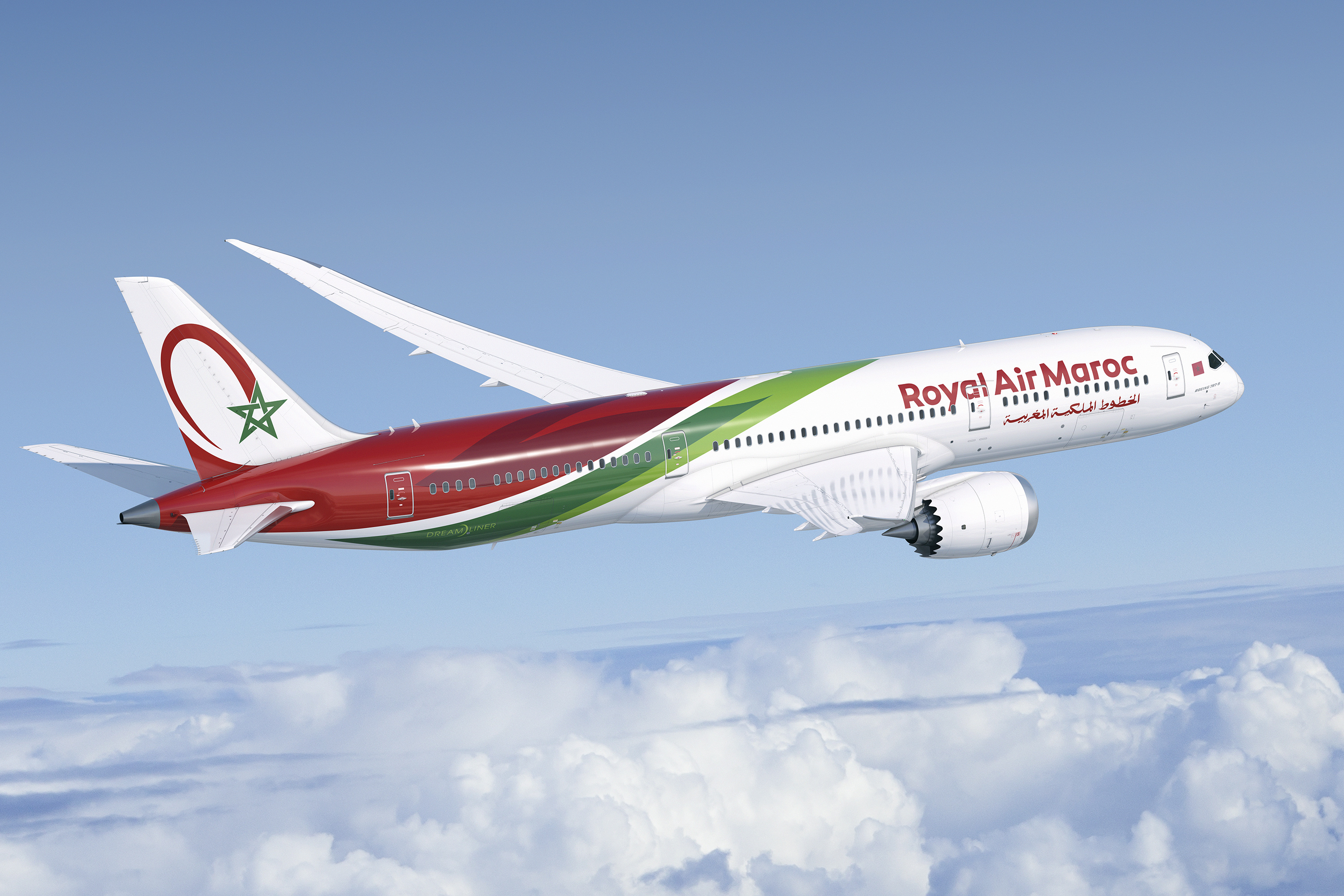 Royal Air Maroc was first announced as a oneworld member-elect in New York in December 2018, weeks before oneworld celebrated its 20th anniversary and launched a transformation of the alliance. oneworld and Royal Air Maroc will host a joining ceremony in March in Marrakesh to celebrate the airline coming on board.

Royal Air Maroc will add 39 new destinations in 23 countries to the oneworld network, offering more flights and options for the frequent flyers of the alliance’s member airlines. The national carrier of Morocco, Royal Air Maroc connects its base in Casablanca with over 100 destinations in more than 50 countries over six regions – Africa, Asia, Europe, Middle East, North America and South America. These include oneworld hubs at Amman, Doha, London Heathrow, Madrid, Miami, Moscow Domodedovo and New York John F Kennedy.

Top tier members of Safar Flyer will have access to oneworld’s network of 650 lounges worldwide, and other benefits including priority check-in and boarding.

Flights operated by Royal Air Maroc will be available as part of the oneworld Explorer and Global Explorer fare products beginning 1 April.

“We are honoured and delighted to welcome Royal Air Maroc into the alliance, adding our first full member in the fast-growing African continent. The quality service and global network offered by Royal Air Maroc will position oneworld as the preferred alliance in Africa, where Casablanca is a leading global financial centre,” said Rob Gurney, CEO of oneworld. “We want to thank the team at Royal Air Maroc for all their hard work in the past year to prepare for its historic entrance into oneworld, and look forward to celebrating with them in Marrakesh in March.”

“We are proud and excited to become the wings of oneworld in Africa and we are looking forward to a very successful cooperation that benefits our mutual clients. While the average duration of the integration process varies between 18 and 20 months, it would take us just 15 months, between the invitation and the official integration, to become a full member of the prestigious oneworld Alliance. This is mainly due to the fact that our systems were at a higher level, which facilitated their alignment with those of the Alliance; and also thanks to the great efforts of our teams, who were motivated to lead successfully this grandiose project for Royal Air Maroc and the Kingdom,” said Abdelhamid Addou, Chief Executive Officer of Royal Air Maroc.

Royal Air Maroc is oneworld’s first new full member to join the alliance since 2014. The entry of Royal Air Maroc is the latest milestone in a year of transformation for the leading global alliance. In the last 12 months, oneworld unveiled new digital technology to enable a truly seamless travel experience across member carriers and announced plans for the first oneworld branded lounge at Moscow Domodedovo Airport. The alliance also introduced a fresh brand positioning and tagline, Travel Bright, to kick off the alliance’s third decade and better reflect the millennial generation of today’s travellers.

oneworld has embarked on this path of transformation as it continues its track record of being the most awarded global alliance. In 2019, it took home no fewer than eight airline alliance awards, and was the repeat winner of all of them, reinforcing its status as the preferred alliance of customers and the travel community.

Under its five-year growth plan, its fleet will increase significantly, as it extends the reach of its network from 94 destinations previously to 121. It will also raise frequencies in many established markets making virtually all short and medium-haul markets at least daily and, in many cases, multiple frequencies a day, turning its Casablanca base into a fully-fledged transfer hub.

It is undergoing significant investment in product and marketing, with a new brand image and marketing content, cabin refits, redesign and new uniforms. In the past five years, its improved service and quality levels have been recognised with Skytrax raising its quality rating to four stars.

In 2018, the airline and its subsidiaries generated revenues of US$1.7 billion, achieving operating profits of US$16.2 million. It employs almost 4,000 people. Royal Air Maroc, which celebrated the 60th anniversary of its foundation in 2018, is 98 per cent owned by the state of Morocco.

· Carry almost 550 million passengers a year on a combined fleet of 3,500 aircraft

oneworld member airlines work together to deliver consistently a superior, seamless travel experience, with special privileges and rewards for frequent flyers, including earning and redeeming miles and points across the entire alliance network. Top tier cardholders (Emerald and Sapphire) enjoy access to more than 650 airport lounges and are offered extra baggage allowances.  The most regular travelers (Emerald) can also use fast track security lanes at select airports. oneworld holds three times as many “best airline alliance” awards as its competitors combined: